Each year hundreds of young people participate in the City of Little Rock's Summer Youth Employment Program, which places young people in jobs at 150-200 nonprofit organizations and government agencies around the city. According to Mike Sanders, the Community Resources Manager for the City of Little Rock, this year's program garnered 1,200 applicants, of which 650 were placed.

A partnership with the employment program and KWCP-98.9, the community radio station based at the West-Central Community Center introduced one group of high school students to professional radio news gathering. In addition to co-hosting the show, “Lit In Tha Morning' With Tha Wake Up Crew" on KWCP, the students worked with community partners, including the Butler Center for Arkansas Studies, the Central High School Memory Project, and Arkansas Public Media to produce audio pieces.  Over the six-week internship Arkansas Public Media Managing Editor Bobby Ampezzan and  reporter Sarah Whites-Koditschek met weekly with students to coach them on conducting interviews as well as recording and editing audio. 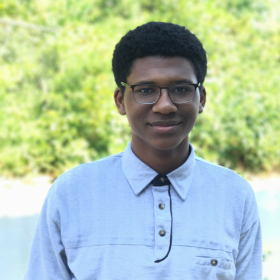 Austin Ashley, 18, recently graduated from eStem Charter High School and attends the University of Central Arkansas as an entering freshman.  There he will build on his experiences working as a sound engineer at JoyNet Radio, an online gospel radio station and his work as a voiceover artist for the CALS Butler Center reading letters from African American soldiers who served in World War I.  Austin’s interests include participating in the arts, specifically drama, writing, and journalism. 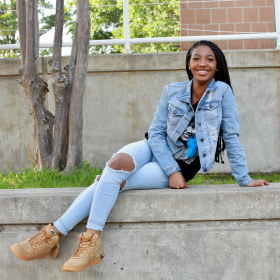 Sherryln Bennett, 17, attends Parkview Arts & Science Magnet High School as a senior where she participates as a member of the cheer team and the gospel choir. Sherryln’s passions include music, dance, and animals.

Due to technical issues, Sherryln's audio is unavailable at this time. 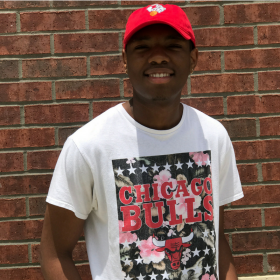 Caleb Calmes, 16, attends Parkview Arts & Science Magnet High School as a junior where he plays the saxophone in the marching band.  When Caleb isn’t at school, he works at U.S. Pizza.  He is not afraid to learn new things. This summer, Caleb also hosted his own Saturday afternoon show on KWCP called “Calmes Way.” 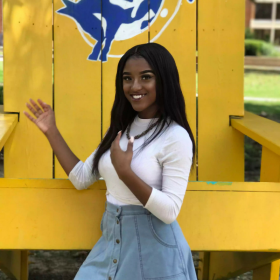 Brandi Laster, 17, is a senior at Parkview Arts & Science Magnet High School.  A self-taught visual artist, she actively participates on the Liberty Belles dance team and in the Key Club.  Brandi plans to major in graphic design when she goes to college next year, but first, Brandi wants to attend cosmetology school so that she can work to pay her way through college. 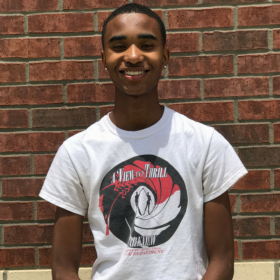 Braxton Laster, 17, attends Parkview Arts & Science Magnet High School as a senior. He is a drum major for the marching band and he loves to dance. 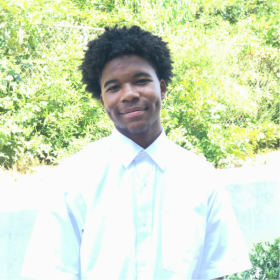 Javier Strong, 16, attends James Augustus Fair High School of College and Career Academies as a junior.  JT, as he is called, is one of the founding student broadcasters at KWCP 98.9 West Central Student-Oriented Community Radio when it debuted in November.  He co-hosted “Vibin’ Worldwide,” “PHAT LIP! 2.0.”  Outside of radio, JT enjoys traveling, listening to music, and perfecting his comedic ways. He always stands ready to try new and challenging things.

Support for Arkansas Public Media and this project comes from the Arkansas Community Foundation.