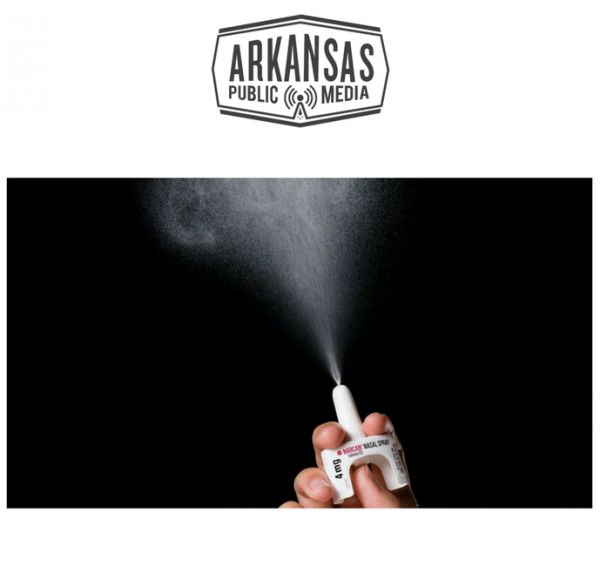 Arkansas State Police will distribute two canisters of the nasal spray Narcan to troopers so they can revive a drug addict suffering from an opioid overdose.  The drug blocks the effects of overdose, which otherwise would slow and eventually stop the person’s breathing.

Having the antidote in the hands of first responders may be particularly helpful in rural parts of the state, according to spokesperson Bill Sadler.

“In many parts of Arkansas, it is not immediately available, so the State Police believes that it is worthwhile to place this drug in the hands of the troopers, to particularly assist those in the rural part of the state,” he said.

Since troopers are often the first responders to a medical emergency, Sadler said they will follow their training and administer the drug to an unconscious individual if they believe there’s a chance the person has overdosed on opioids.

He expects all training to be complete by the end of August. 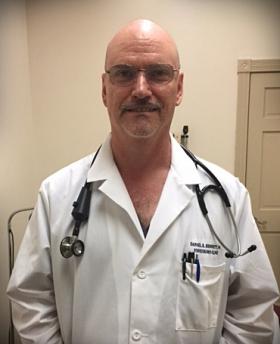 Dr. Daniel Bennett at Jonesboro Clinic, one of the few medical facilities in the area that specializes in opioid addiction, called the decision to outfit troopers with Narcan an excellent one.  He said all first responders should carry Narcan, and that it should be considered for all county detention centers as well.

“Whether we like it or not, drugs do find their way within the prison system and to incarcerated individuals,” he said. 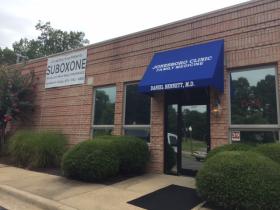 Law enforcement carrying Narcan has been controversial in other states, after some troopers said they encountered and revived the same addict two or three times and reportedly wondered if they were enabling the addiction.  Sadler said he was not aware of any similar feedback from Arkansas's troopers.

Bennett said overdoses may increase, not because addicts feel safer pushing the envelope, but because opioids are becoming more potent.  He said some heroin is now being laced with fentanyl, a powerful substance that can taint heroin and make it even more dangerous.

According to Adapt Pharma, the company that makes Narcan, the drug is not a substitute for emergency medical care.  A patient who receives a dose of Narcan should still be brought to a hospital for treatment, and since overdosing on illegal drugs is not a crime by itself,  he or she would often be free to go afterwards without facing any criminal charges.

"But it depends very much on the circumstances," said Sadler. He said a trooper would administer the life-saving drug first, and then afterwards evaluate the "totality" of the scene to see what, if any, charges would be pursued.

Experts say many people, particularly adults over the age of 25, start on the road to opioid abuse through prescriptions. A map of opioid prescriptions across the U.S. can be found here.

As Arkansas continues to combat the problem that has earned it the title of “most obese state in the country”, a weight-loss group is gearing up for its international conference in Little Rock, beginning this Friday, July 13.

TOPS, or Take Off Pounds Sensibly, is a non-profit network of weight-loss support groups, and has about 125,000 members throughout the United States and Canada; roughly 2,000 of whom will attend their worldwide conference in Little Rock.

In a press release, Hutchinson says Lane’s background with the FBI and law enforcement “equipped him well to serve in the role.”