In Utilities Versus Private Generators, Electricity Credits May Lose Power

The group is the creation of the Public Service Commission (at the request of the General Assembly) to examine net metering: the practice of pushing the electricity generated by windmills or solar power systems back onto the grid, and getting credit for it from energy utilities.

The group was formed to make recommendations to the three-member commission on what changes to make to the net-metering rate structure going forward, and it was manned with interested parties representing traditional electrical utility companies and new renewable energy interests such as the Arkansas Advanced Energy Association, Inc., and solar array installers.

Unfortunately, those two sides didn't budge, and the filing today has two recommendations. 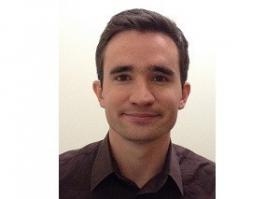 Traditional electrical utilities such as Entergy, SWEPCo and the electric cooperatives have been complaining that solar powered customers like Pat Costner in Carroll County, but increasingly, much bigger ones like L’Oreal in North Little Rock, even whole municipalities, are building solar arrays and pushing electricity onto the grid and getting credits for it without chipping in for the cost of the grid.

"You know, I think you were always going to have two polar opposite opinions here," says Howland, whose Arkansas Energy Office was not a party in the working group, "and it was always going to be the role of the commission to strike this balance between two opinions that were going to be irreconcilable."

The alternative energy folks who basically want to leave net metering alone became Sub-Group 1, and they want the Commission to study the matter more. The traditional utilities become Sub-Group 2, and they want new net-metering customers to get a smaller credit for the energy they export. 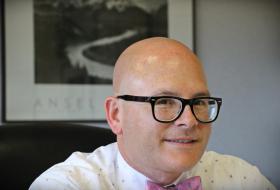 "Obviously, the groups didn't come to a significant level of agreement," said John Bethel, staff director of the commission.

Incidentally, the staff of the Commission itself, along with the Attorney General’s office, support the big energy utilities — Sub-Group 2.

"I would very much expect that we will see some prudent balance of the two," Howland said, "that will, ideally, not satisfy everyone, but not cut anyone off at the knees."

A hearing before the Public Service Commission is scheduled for Nov. 30. Before then, both groups will have opportunity to rejoin the other group's premise or recommendations. Meanwhile, Arkansans may make comments on APSC Docket No. 16-027-R here.